Last weekend I attempted the Tarawera Ultramarathon 85K run in Rotorua, New Zealand. It was my first 85K as I had done two 50K ultra's in the training months leading up to this race and I was ready. I spent 8 months of my life training for this one day and a lot (read: LOT) of sweat, blood, and tears went into getting me to that start line.

I felt great at the start and settled into a perfect pace with my running buddy Nelda, whom I met earlier that morning. My biggest fear going into the race was that my stomach would give me trouble but as I clicked off the miles I really felt great. My left knee was starting to burn but I ignored all thoughts of pain and kept moving. Leaving the 22K aid station I was starting to really notice the knee pain and it was starting to slow me down. Still thinking I could at least make the 60K distance I continued on when my knee decided to give out entirely and I slammed face first into the trail. Disappointment doesn't even begin to describe the feeling of knowing you wont, physically can't, complete something that you've put so much of yourself into. There were a lot of tears as I limped my way along the course. The next aid station was at 37K and given I was in the middle of the forest I had to limp my way 15 more painful kilometers (over 9 miles) to what would be the end of my race. It still bum's me out thinking about turning in my race chip and accepting the big fat DNF that would be placed next to my name on the race results.

There lies the Ultra Lesson... Things will not always go the way you want/hope/train for. Hard work doesn't necessarily entitle you to results and there will always be bad days/races. I'm just going to roll with things and be grateful for all of the races that I CAN run! Because there will be many, many more!

Some Pic's from the event...ps, there were a bunch of pro-Ultra guy/gals racing which was really cool to watch. Those guys are lighting fast!

The course really was a 'scenic buffet' as it was described on the race website. So gorgeous! 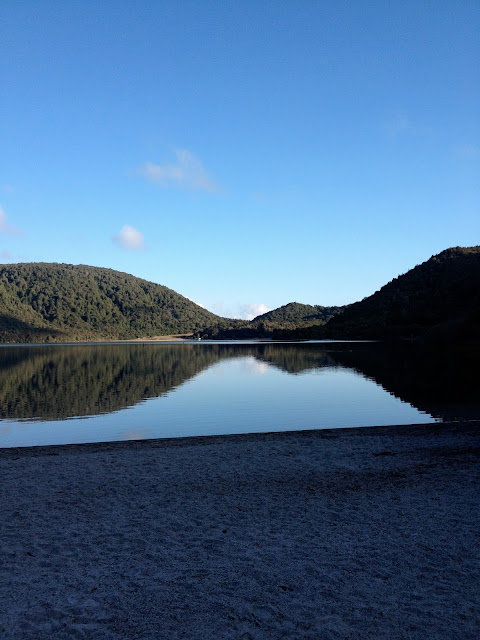 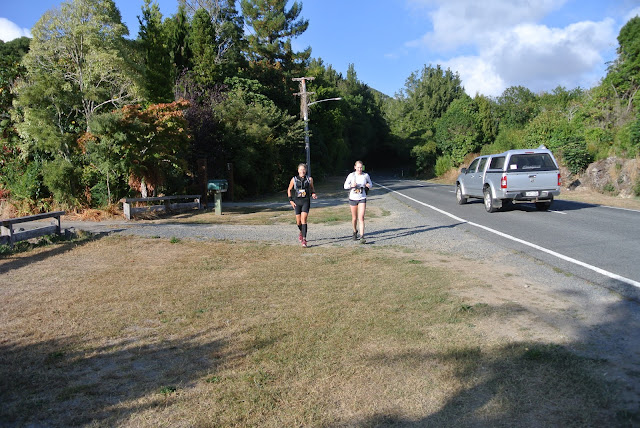 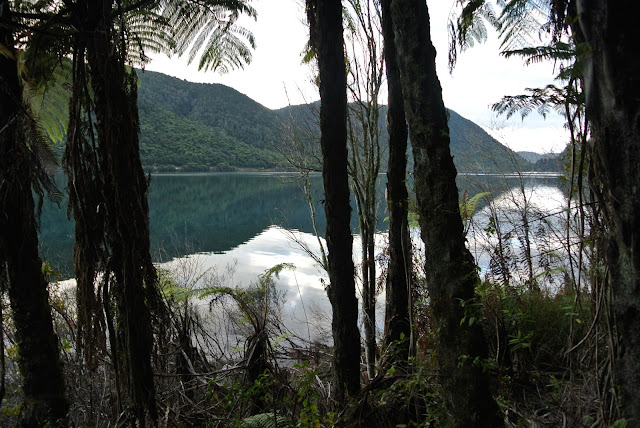 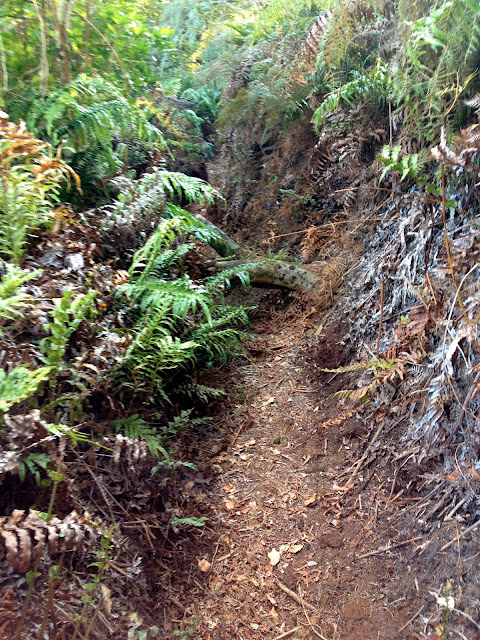 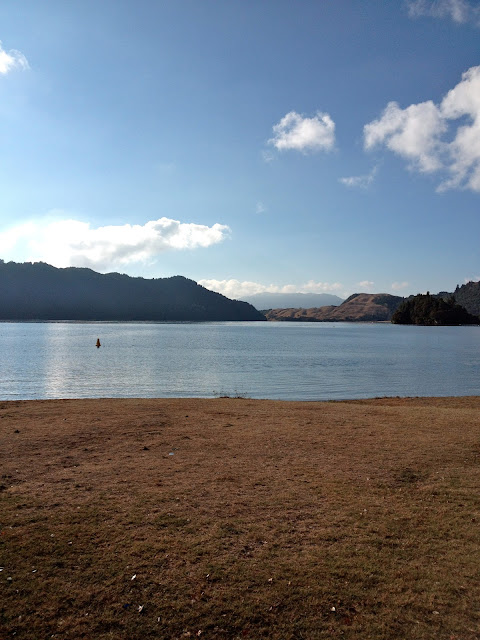 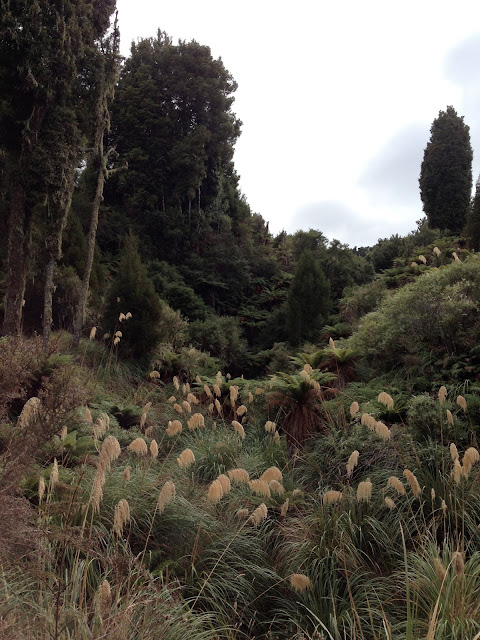 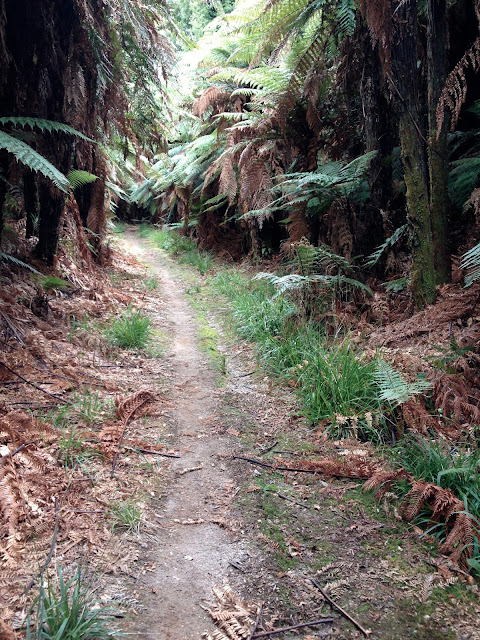 Here's to better luck on the next one! XO-Tiff
Posted by Tiffany Phipps at 8:39 PM